Your bag is empty
It looks like you haven't added anything to your bag yet
Product is not available in this quantity. 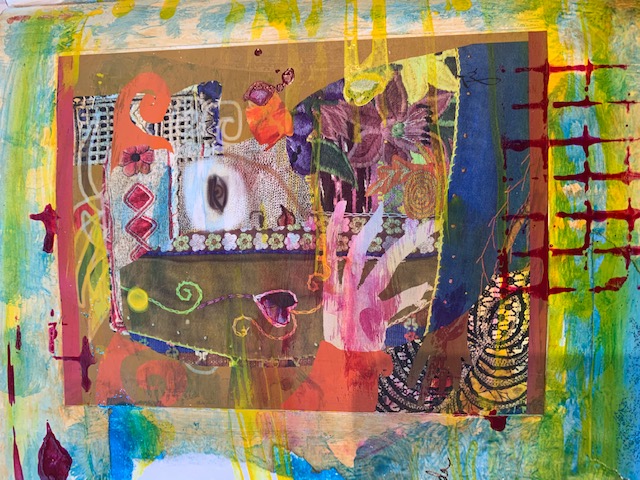 I will turn 70 on Dec. 2nd., 2020. And today, all I can think about is when I turned 40 and my mother was 70. We were sitting in her dressing room, in front of a mirror, me behind her brushing her thinning hair. We weren't close. But that day, If only for ten minutes, the silence between us, was sweet and innocent. And though she's been dead almost 16 years, "my mother's voice is a lullaby in my cells. When I'm still, my body feels her breathing." And it is days like today, fog clinging to the ground, every thing damp, dully sparkling, roses bent, crackling with frost, the juncos and titmouses at the feeder, that she seems close. I would take her hand, wrap us in a quilt, and sit beneath the old oak. We would listen to our breathing, synchronous, as only mother and daughter can be.

"One day you finally knew what you had to do, and began,

though the voices around you kept shouting their bad advice--

at your ankles. 'Mend my life!' each voice cried. But

you didn't stop. You knew what you had to do, though the wind pried

with with its stiff fingers at the very foundations--

though their melancholy was terrible. It was already late enough,

and a wild night, and the road full of fallen branches and stones.

But little by little, as you left their voices behind, the stars began to burn

through the sheets of clouds, and there was a new voice, which you slowly

recognized as your own, that kept you company as you strode deeper and deeper

into the world, determined to do the only thing you could do--

determined to save the only life you could save."

by Mary Oliver, from Dream Work